Use the form above to find your loved one. You can search using the name of your loved one, or any family name for current or past services entrusted to our firm.

Click here to view all obituaries
Search Obituaries
Immediate Need
We are here to help you. If you have need of our services, please call us, day or night, at:
(952) 949-4970
To better prepare yourself, we have provided you with some helpful information regarding the immediate need process.
Contact Us / Location 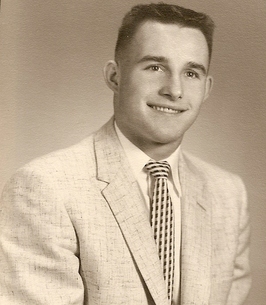 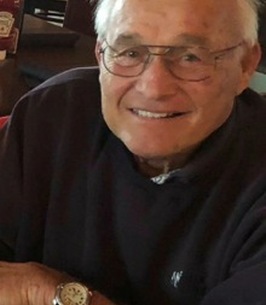 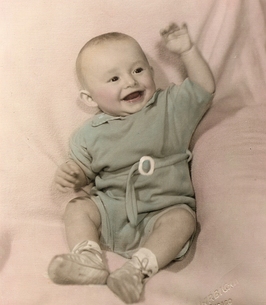 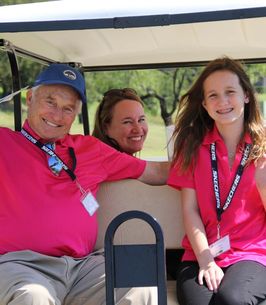 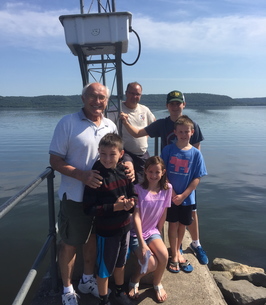 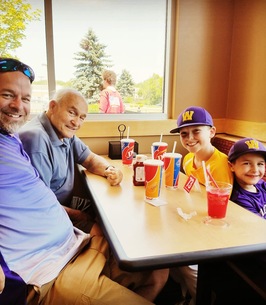 Jim (or JB) was born to Donald and Jeannette Meyer on March 25, 1941, in Dubuque, Iowa. He was the second of three boys and attended Dubuque Senior High School, graduating in 1959. He attended Coe College and transferred to the University of Dubuque where he graduated in 1964.

Jim married Shirley Ackland in 1964 and went on to serve as a Staff Sergeant in the U.S. Air Force, stationed in Germany from 1966-1970. When they returned to the States, they settled in Minneapolis and had two children, Shannon and Todd. Shirley passed away in 1976.

In 1978, Jim married Marilyn Ough. They had a son, Brad, and moved to Eden Prairie where they have lived ever since. Over the years, there were many Vikings games, rounds of golf, and dog shows. He had been the proud owner of JB Meyer Trucking since 1993. Jim made friends wherever he went, usually sharing pictures of his grandchildren and St. Bernard.

A memorial service is planned for 4:00pm on Thursday, January 3, 2019, at Braemar Golf Course in Edina, MN. In lieu of flowers, donations to the family are preferred.

We encourage you to share any memorable photos or stories about James. All tributes placed on and purchased through this memorial website will remain on in perpetuity for future generations.

Add Photos Post Condolence
DH
Jim was a true friend and always a perfect gentlemen. I never heard a cross word from him about anyone. The few times I was able to play golf with him, he demonstrated true patience despite being paired with this "hacker", and he was always willing to give some tips on the game. A gentle soul, he will truly be missed. My deepest sympathy to the entire Meyer clan in these trying times.

JS
I'm so sorry for your loss. I remember all of the times Jim came to pick us up from the movies or bowling. He always was at our basketball games and Shannon's tennis matches. Such a kind man!
Jodi Sarles - Wednesday January 02, 2019 via Condolence Message
Share This:

SG
To the entire Meyer family....so sorry for your loss. May the love for one another get you through these hard times.
Susan Grula - Thursday December 27, 2018 via Condolence Message
Share This:
AL
I'm so sorry for your loss. I have so many memories of your family and riding my bike to your house. I'll always remember Jim's kind ways and ready smile.
Amy Lesher - Thursday December 27, 2018 via Condolence Message
Share This:
1
Page 1 of 1
Share
×

Thank you for sharing!

Provide comfort for the family by sending flowers.

Provide comfort for the family by sending flowers.

Connect with families at their time of loss. By subscribing to email updates, you will receive two daily updates containing all new stories, photos, candle lightings, condolences, and more.